Read news and information from throughout our 17-state region of local sheriff’s offices.

The mission of the Western States Sheriffs’ Association is to assist sheriffs and their offices with federal and state legislative issues, address policy and procedural matters, develop guidelines to promote uniformity in matters that are important to sheriffs of the western United States and to work together to keep the office of the sheriff strong. 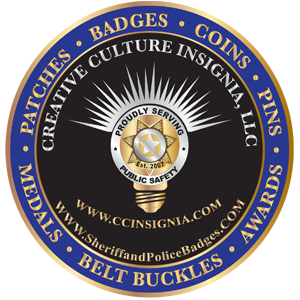 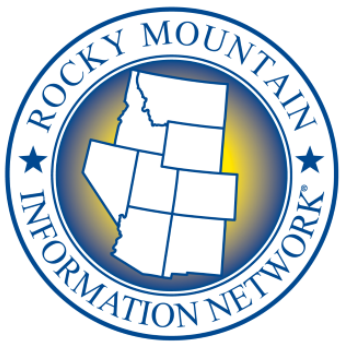 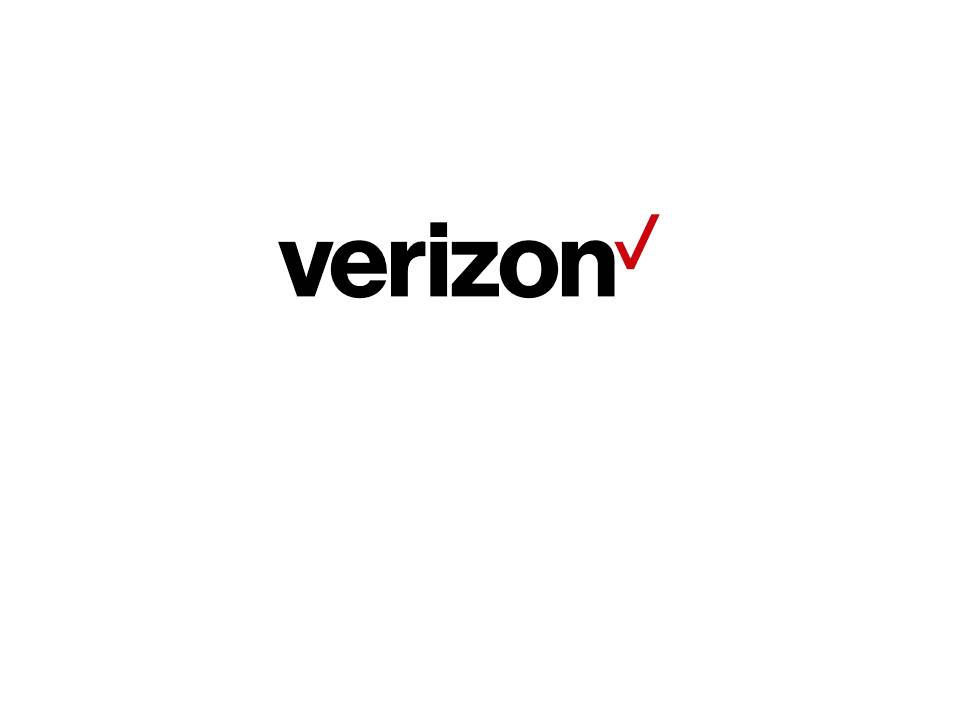 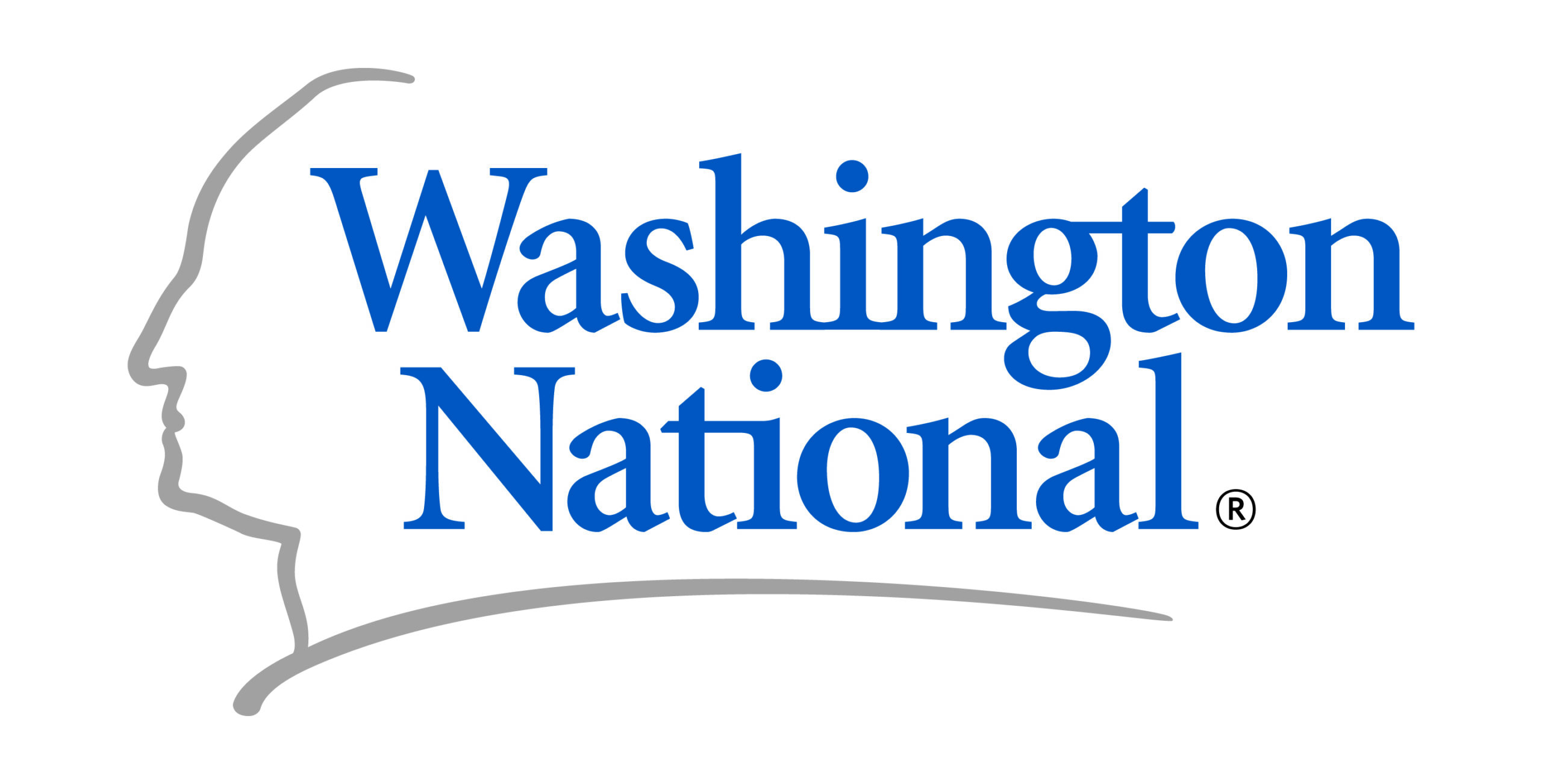 Join WSSA and get exclusive access to our community, news and resources to help empower your agency.

“In pondering the events that occurred at the United States Capitol on January 6th, 2021, it is quite evident that prior to the breaching of the Capitol building, thousands of people attended a rally where several people spoke, including President Trump. At some point near the conclusion of that rally, a small portion of the group initiated a march that eventually culminated in an aggressive and unlawful attack on the Capitol.

The facts of what happened and who was involved continue to surface and most likely will for weeks and months to come. What cannot be ignored is the fact that many American citizens are responsible for the criminal conduct that occurred and because of that, I fully support holding them accountable.

This type of aggressive and criminal behavior elicits fear. I do not wish to minimize how congressional members felt in the height of the event but I think it is important to point out that the fear they experienced can be likened to the same fear and anxiety that hundreds of thousands of Americans felt throughout this past year.”

Click here to read the full statement from Fred Lamphere

Thank you Raised in the West Magazine for your story featuring Custer County Sheriff and WSSA Past President, Tony Harbaugh!

Check out this snippet and be sure to click here to read the full article.

“Upon entering the office of Sheriff Bill Damm, Tony noticed a mark on the frame of the door. Just above the 6-foot-4 measurement was written, “If not above this line, do not apply.” Tony easily passed the first test. The sheriff then had two questions. The first was, “Can you take care of yourself in a fight?” When Tony said he could, then came the second: “When can you start?”

That was June of 1978. Forty-two years later, Tony still puts on a uniform every day representing Custer County’s sheriff’s department, and he does not see himself doing anything different any time soon.

“I’M BLESSED TO BE HERE,” TONY SAID. “I LOVE CUSTER COUNTY AND THE PEOPLE THAT LIVE HERE. THIS WILL ALWAYS BE HOME.”

Click here to read the full piece on Tony Harbaugh. 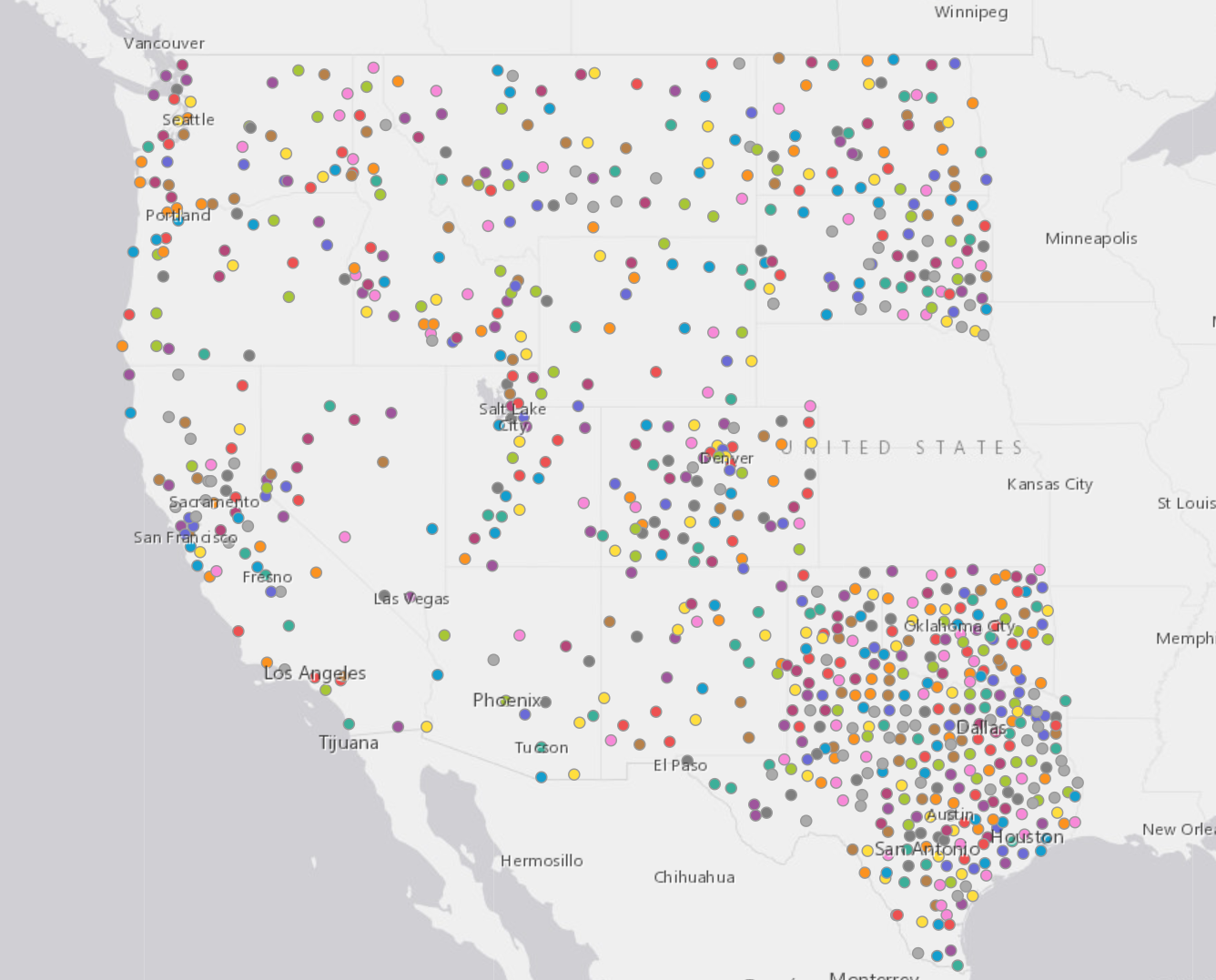 The Western States Sheriffs’ Association is comprised of Sheriffs and their command staff from 17 Western States that include Washington, Wyoming, Oregon, Utah, Idaho, California, Arizona, Nevada, Nebraska, New Mexico, North Dakota, South Dakota, Colorado, Kansas, Montana, Texas, and Oklahoma. We encourage you to learn more about the top elected law-enforcement official in your county and how you can support the work of your local sheriff’s office.

Get the latest news and updates. 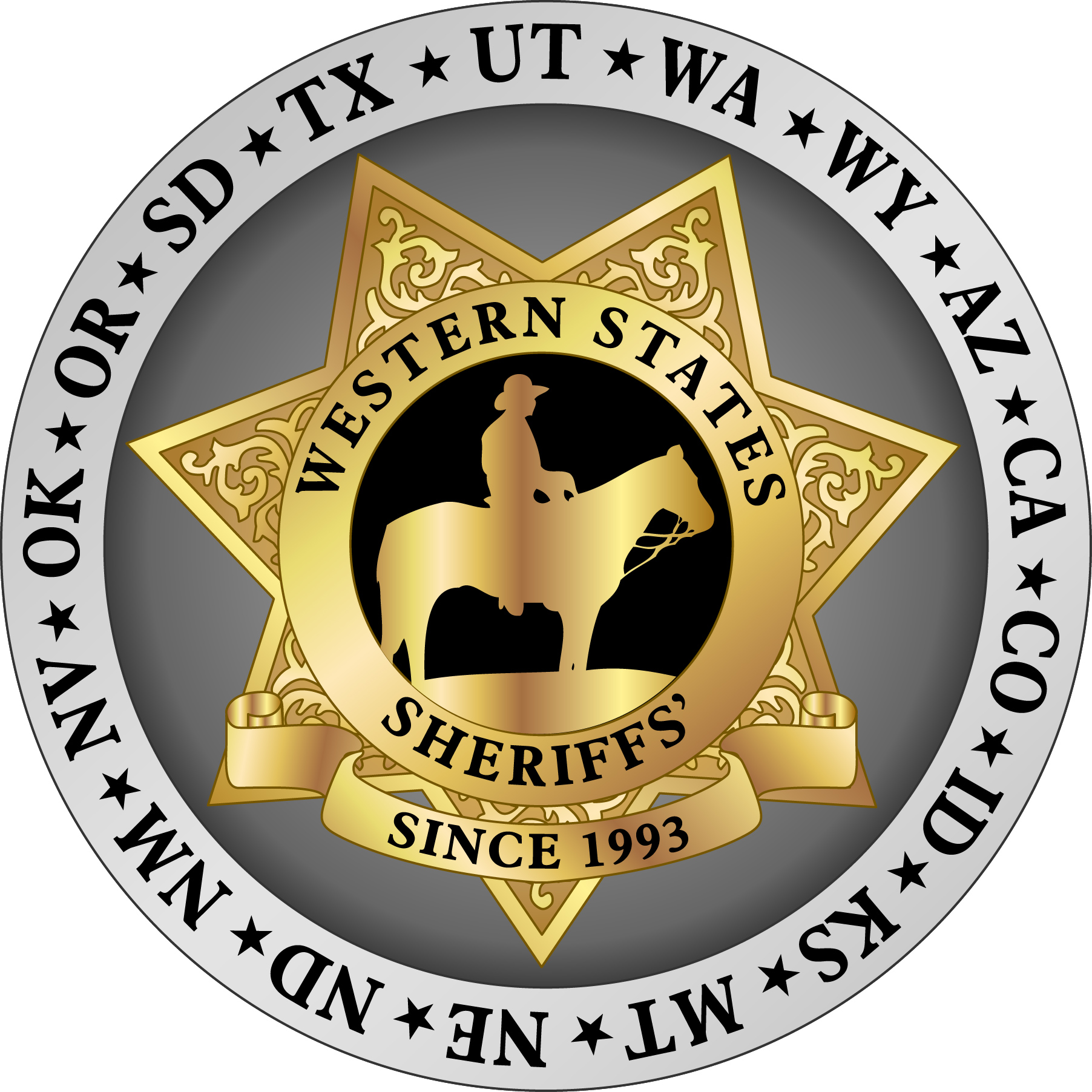